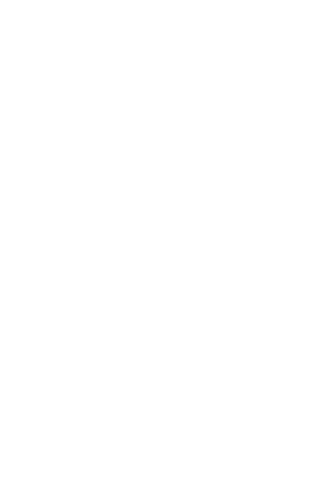 Gordon began teaching private music lessons in 1987 out of his Shoreline home. He transitioned to teaching at a local music store in Shoreline which used to reside on the parking lot of the 185th St. Fred Meyer in Shoreline.  His desire for growth and change led him to move to Upstate New York where he taught at two local music stores and was thrown into the deep end of the learning curve when He was given the opportunity to play guitar as the youngest, least-seasoned member in a wedding band.

In early 2003 Gordon returned to the Seattle area and resumed teaching private lessons while also having the opportunity to be a musical director at a well known Seattle museum and teach guitar classes in the Edmonds and Seattle school districts.  In addition to teaching He also performed in many bands, theater productions, and houses of worship on guitar, bass, and vocals.

Prior to covid Gordon performed locally with the Bavarian Beer Garden Band and Commander Mojo and the Horns of Discontent.  He also has continued to work on recording projects with musicians from his various groups which has kept him connected to his music community while growing his skills and creativity.

Outside of teaching music Gordon enjoys working out, biking, walking the neighborhood with his wife, hiking, reading, building his classical guitar repertoire, and keeping in touch with his adult children.

Learning music should be kept fun, structured, and closely aligned with a student’s needs, interests, and goals.

Gordon’s ongoing mission at Friendly Frets is to consistently provide empathetic, person-oriented instruction that is aimed towards empowering each student’s growth, vision, and musical participation in their local community.

These are the general topics covered with all students and instruments.

Students are given weekly opportunities to read various musical notation formats that apply to fretted instruments.

Gordon easily adapts his instruction around the chosen songs of his students.

Potential Skills you could develop from Lessons: